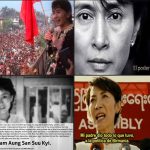 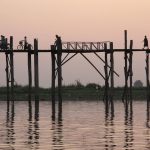 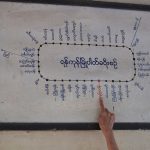 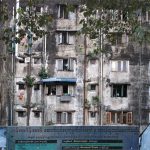 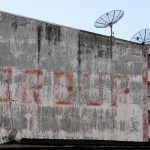 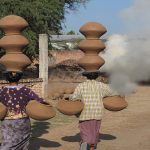 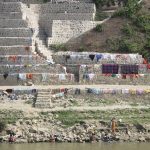 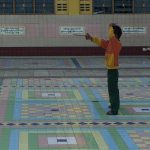 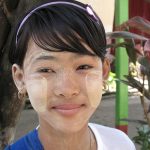 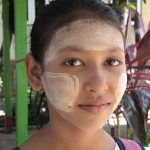 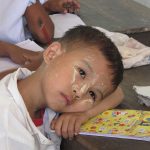 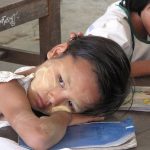 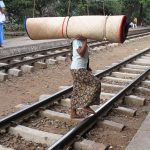 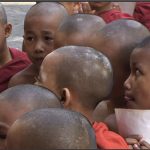 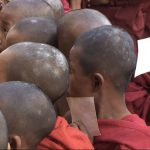 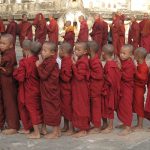 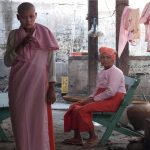 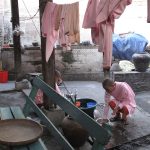 The Road to Mandalay is a journey into the heart of darkness of Myanmar (or Burma in English or Birmania in Spanish), to remote places where people still retain the more traditional ways of life under a military dictatorship.

The leader of the National League for Democracy is the Nobel Peace Prize 1991Aung San Suu Kyi. She was in jail and under house arrest for over 15 years. The military dictatorship released her the November 13, 2010 following international pressure. They were 3,000 people infront of the door of her house.

She is the hope of democratization of her country. The country has an army of 500,000 men, who fear this woman because she symbolize the freedom of a military regime under which the population lives in poverty, without health care or adequate education, while half the government budget is allocated to the Army.